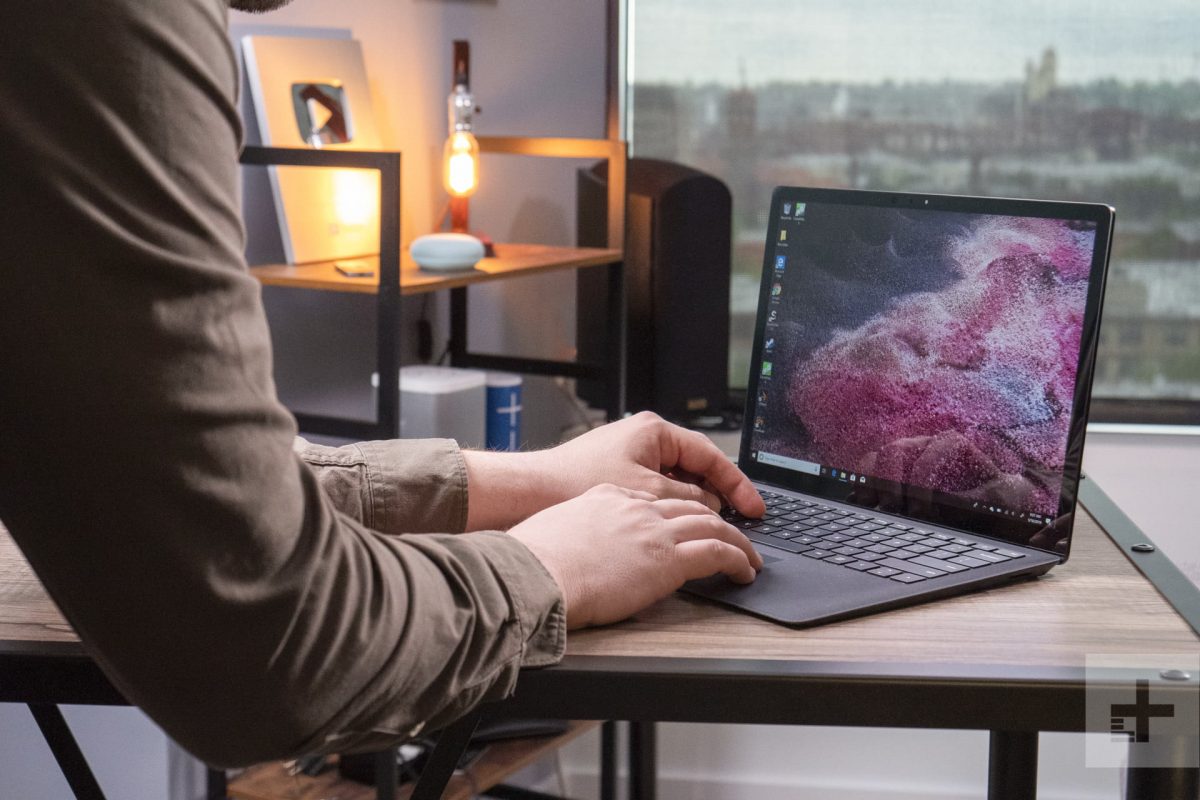 Call it round one of a Microsoft-Apple hardware heavyweight bout.A few days before the expected rollout of Apple’s new tablets, all Microsoft Surface tablets are now officially back-ordered in the U.S.A Microsoft representative confirmed with CNET today that delivery of three Surface RT modeless been pushed back.