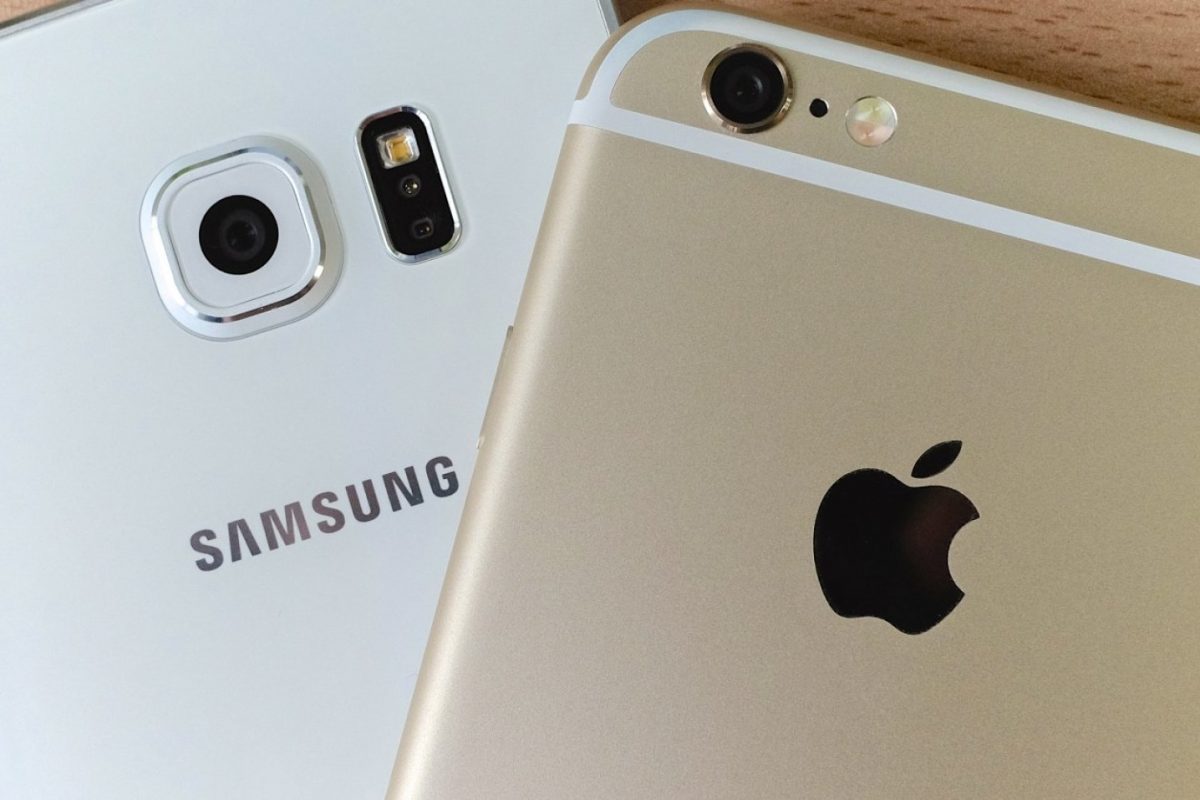 SAN JOSE, California (Reuters) – A U.S. jury awarded Apple Inc about $290 million in a damages retrial against Samsung Electronics Co Ltd, restoring a large chunk of a historic verdict the iPhone maker won last year.
After a week long trial, the jury deliberated for nearly two days before reaching a decision on Thursday in a San Jose, California federal court. Apple had requested $379.8 million, while Samsung argued that it should have to pay $52.7 million. 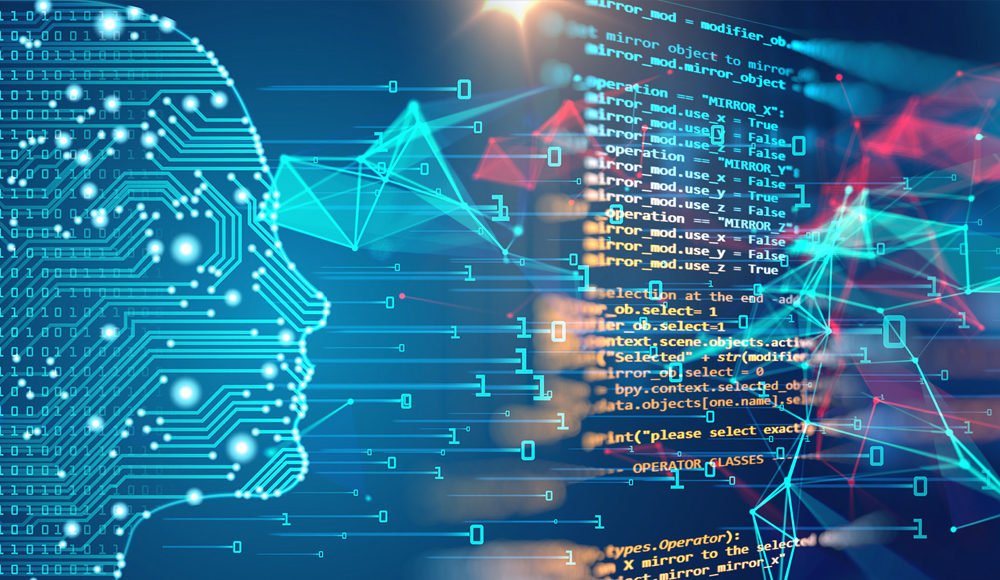