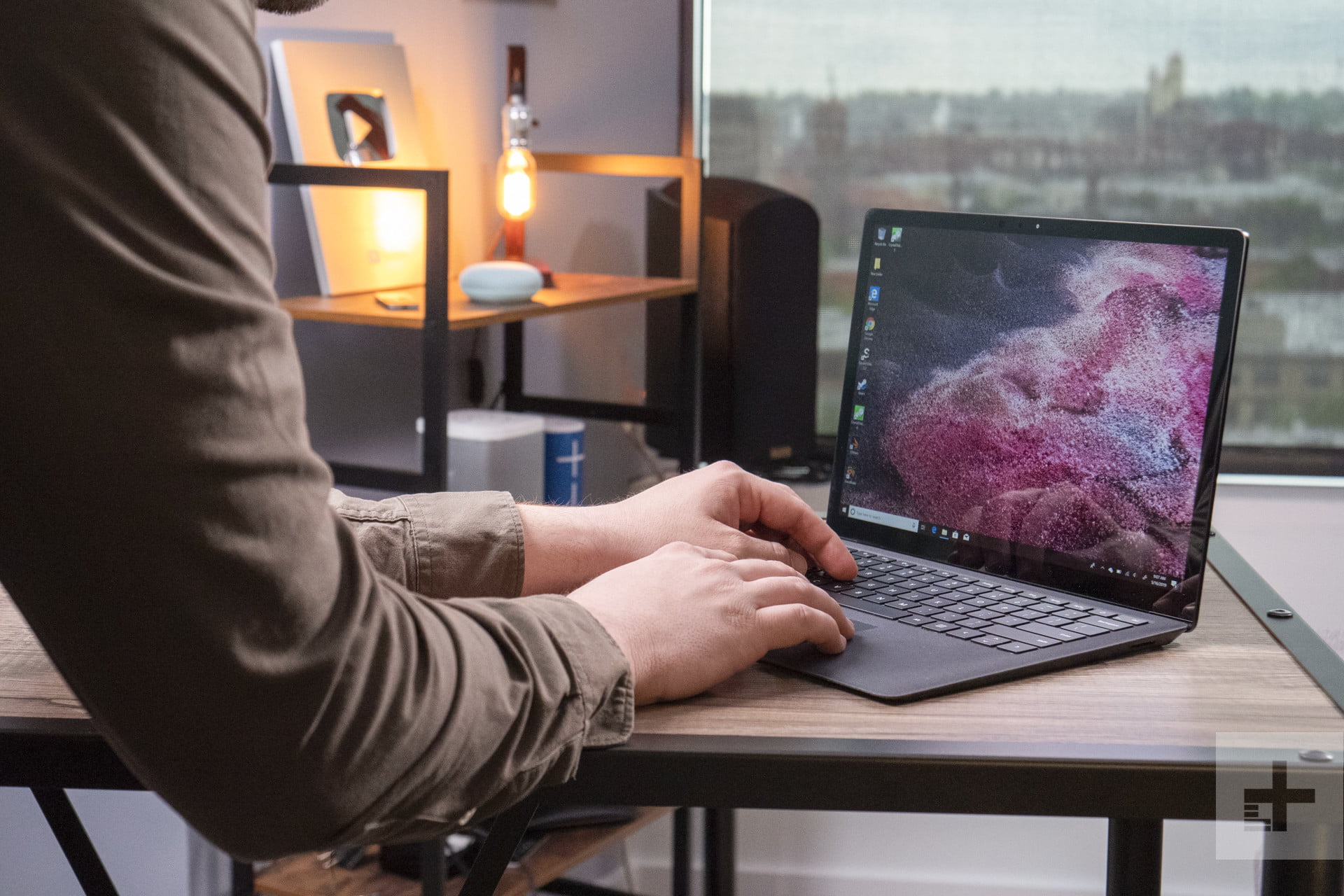 Call it round one of a Microsoft-Apple hardware heavyweight bout.A few days before the expected rollout of Apple’s new tablets, all Microsoft Surface tablets are now officially back-ordered in the U.S.A Microsoft representative confirmed with CNET today that delivery of three Surface RT modeless been pushed back.

On Tuesday, the same day that sales were launched, the order status of the $499 model (32GB) quickly slipped to three weeks.

Surface is available online in eight markets across the world: Australia, Canada, China, France, Germany, Hong Kong, the United Kingdom, and the United States. Online availability adjusts based on orders and inventory. Regardless of online availability, beginning Oct. 26, 2012, all three Surface SKUs will be available for purchase at all Microsoft Store locations in the United States and Canada, including in all 34 new holiday stores. Customers can go [here] to find the Microsoft Store nearest them.

And Microsoft is injecting fresh competition into the PC market, too. Surface will compete with Windows 8 and Windows RT products from Hewlett-Packard, Acer, Lenovo, Asus, and others.