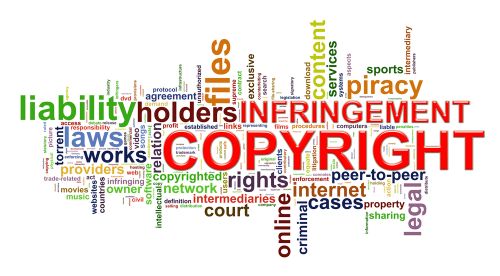 The damages award against illegal file-sharer Kywan Fisher will most likely send him to the poor house. Illinois federal court Judge John Lee ordered Fisher to fork out $1.5 million to adult entertainment company Flava Works this week, according to TorrentFreak.

Flava Works sued Fisher for sharing 10 movies he’d previously paid for via BitTorrent. The damages award amount was reached by fining Fisher $150,000 per movie. This is the largest damages award ever ordered in a BitTorrent case.

Flava Works caught Fisher sharing its movies by tracing the illegal copies he was accused of sharing back to him using an encryption code inserted in the films he originally bought.

“Defendant’s conduct was willful to the extent that he copied or distributed Flava Works, Inc.’ intellectual property at least 10 times and caused the videos to be infringed or downloaded at least 3,449 times,” Flava Works wrote in a legal memo in support of damages.

Hundreds of lawsuits have been filed against users who have illegally shared copyrighted material on BitTorrent. One of the most well known instances is when movie studio Voltage Pictures sued more than 27,000 individuals who allegedly downloaded the Oscar-winning film “The Hurt Locker.”

Many of these lawsuits have been dropped or settled because finding hard evidence against alleged file-sharers is typically difficult. Many cases relied on evidence based on users’ IP addresses. But, in May, a U.S. federal judge ruled that an IP address alone was not enough to accuse a specific individual of illegal downloads.

The difference in Fisher’s case is that Flava Works had the additional encryption code evidence against him.

According to TorrentFreak, one of the reasons that Fisher was slapped with such exorbitant damages is because he didn’t show up in court and therefore didn’t have any defense.

“Given the materials submitted by Plaintiff in support of its motion and in light of the absence of any objection by Defendant, Plaintiff’s motion for entry of default against defendant 11 is granted. Judgment is entered in favor of the Plaintiff Flava Works, Inc., and against the Defendant Kywan Fisher in the amount of One Million Five Hundred Thousand Dollars ($1,500,000.00),” Judge Lee’s judgement reads, according to TorrentFreak. Source: CNET